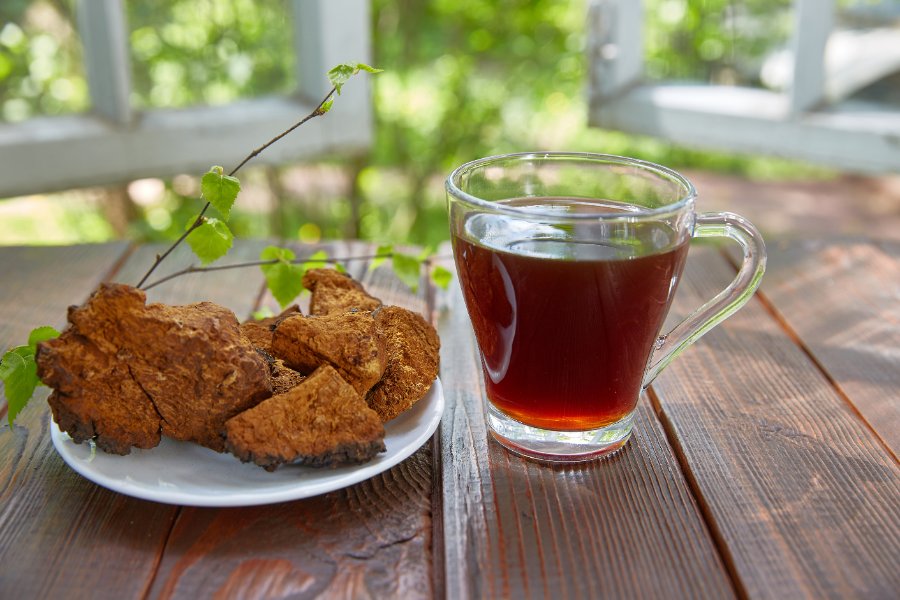 Many people have been drinking Chaga tea for generations because of its numerous health benefits. The Chaga mushroom, which grows on the trunks of birch trees in the Northern Hemisphere, makes Chaga tea. It is most commonly found in the Northeast of North America.

They don't have the same flavor as regular mushrooms. They have a bitter but vanilla flavor instead. In addition, they're low in calories and high in fiber.

Chaga mushrooms are most commonly found in tea, where they have been ground into a powder. Nevertheless, it has become a popular element in skincare products and is also accessible as a supplement.

This guide will explore the Chaga tea benefits you need to know. With that said, let’s begin.

Chaga mushrooms may have fungal superpowers that help them fight viruses.

Researchers tested a slew of medicinal mushrooms, including Chaga, in a 2017 study. Chaga has antiviral properties against viral disorders like stomach infections in cats, herpes, and flu.

Several test-tube and animal studies have shown that Chaga can help prevent and halt cancer progression. For example, chaga supplements led to a 60% reduction in tumor growth in rats with cancer research.

The antioxidant triterpene is found in particular in Chaga. In vitro studies show that a highly concentrated triterpene extract can aid in the killing of cancer cells.

Despite the hopeful outcomes of these experiments, more human research is needed to determine the efficacy of utilizing Chaga to treat or prevent cancer. 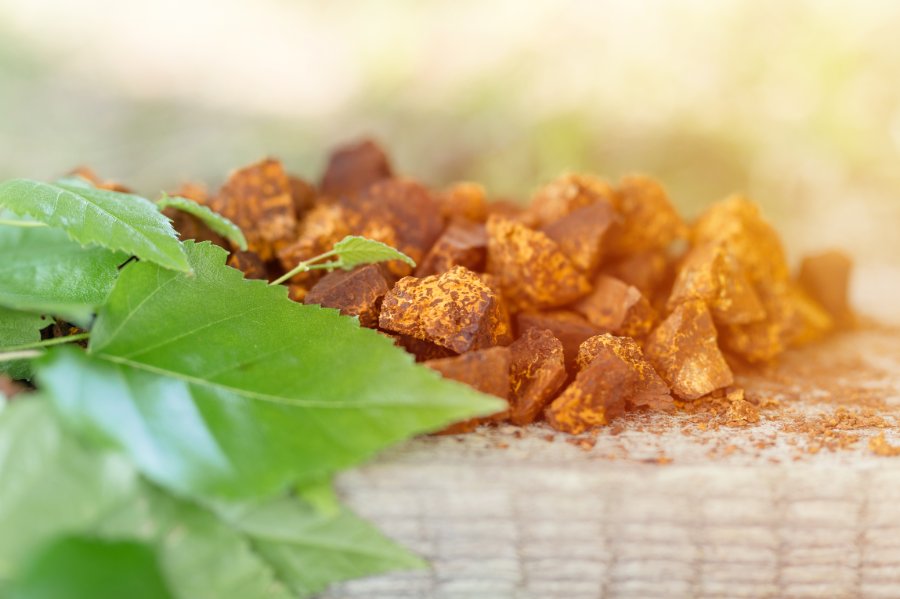 The Chaga extract may lower cholesterol levels and lower your risk of heart disease.

According to researchers, the antioxidants in Chaga are thought to be responsible for their cholesterol-lowering properties. However, more human research is required to comprehend Chaga's cholesterol influence fully.

Chaga is a biological response modulator or a chemical that helps the body's immune system. It contains powerful beta-glucans, just like other valuable mushrooms.

These polysaccharides are complex carbohydrates having anti-inflammatory and immuno-balancing qualities that help the immune system. When challenged by an infection, chaga encourages a healthy immune response through immunomodulation.

But it opposes overreaction, which can lead to auto-immune disease. In animal studies, a water extract of chaga given daily demonstrated an immune-boosting effect.

5. Beneficial To The Digestive System

In Siberia, where birch trees are widespread due to the frigid temperature, one of the fabled chaga tea benefits is a functional beverage for stomach disorders. Its fiber content and anti-inflammatory chemicals promote gut health.

Cancer is the top cause of mortality worldwide, and researchers are still looking for viable treatments. This includes Chaga mushrooms, which according to some research, may have anti-tumor properties.

Chaga mushrooms have also shown promise in animal experiments. For example, in a 2016 study, mice fed with Chaga mushroom extract had 60% fewer tumors and 25% fewer metastases (tumors spread from their initial site).

Researchers discovered that chemicals from Chaga prompted cancer cells to self-destruct in a 2009 study on cancer cells. However, unlike cancer treatments like chemotherapy, Chaga doesn't appear to harm healthy cells.

But it's worth noting that there hasn't been any human research on Chaga mushrooms and cancer. Furthermore, these fungi are not a substitute for conventional cancer therapy.

Several studies have linked Chaga to decreased blood sugar levels in animals. As a result, it may aid in the management of diabetes.

In a recent study, Chaga extract lowered blood sugar levels and insulin resistance in obese diabetic mice compared to diabetic animals that did not get the supplement.

In another study, Chaga supplements reduced blood sugar levels by 31% in diabetic rats after three weeks. Other research has produced similar results.

However, due to a lack of human study, it's uncertain whether Chaga can assist people in controlling diabetes.

8. The Chaga Drink is High In Antioxidant 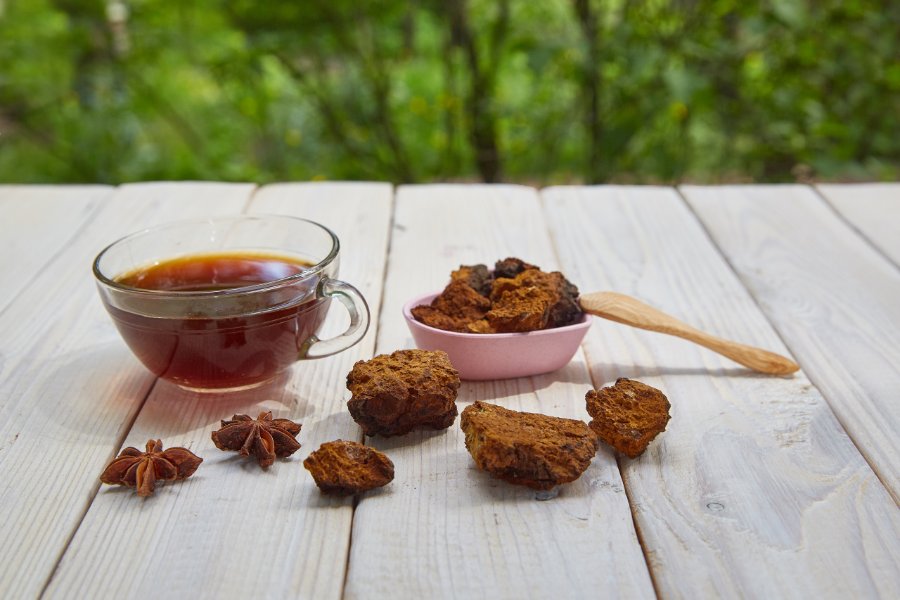 Free radicals are the by-products of the numerous chemical events in our cells daily. These unstable ions can set off a chain reaction of oxidative stress, causing our cells to age and body tissues to deteriorate.

Antioxidants are thought to neutralize the aging effects of free radicals in our diet. Nutritionists use the Oxygen Radical Absorbance Capability (ORAC) of foods to determine their antioxidant capacity.

Chaga has the highest ORAC value of any functional mushroom, and it outperforms most meals. As a result, drinking chaga beverage daily may assist the body in combating free radical damage.

Side Effects Of Drinking Chaga Tea

Most people who drink Chaga drink don't experience any adverse side effects. However, persons with the conditions indicated below should avoid it.

Problems with the kidneys. If you have kidney stones or disease, you should avoid Chaga drink since it contains significant concentrations of oxalate, a natural chemical that can harm the kidneys.

If you have diabetes or are using blood sugar medication, you should consult your doctor. Chaga can impact blood sugar levels; therefore, people with diabetes should be cautious.

Bleeding problems. People with bleeding problems, such as hemophilia or blood thinners, should drink Chaga beverage with caution or avoid it entirely because chaga can interfere with blood clotting.

Auto-Immune Diseases. Individuals with auto-immune disease should use caution because Chaga extract's immuno-boosting capabilities may exacerbate the immune system.

It’s advisable to talk with your doctor before consuming Chaga tea, especially if you take regular medication, to avoid any difficulties or undesired side effects.

You can also include Chaga drink into your diet after receiving approval from your doctor, starting with a small cup every day or every other day to minimize harmful effects from taking too much too soon.

When it comes to breastfeeding and pregnant women, there's no research on the effects of Chaga drink. So the best option is to avoid consuming the beverage. That said, Chaga is generally accepted, so there's a high chance that you'll enjoy the drink with no harmful effects.

Regardless, it’s always best to play it safe. So check in with your doctor before consuming the Chaga drink.

If you're searching for the best tea out there, consider Chaga tea. Chaga mushroom, high in antioxidants, is available as a tea or a supplement.

Its extract can combat cancer while also improving immunity, blood sugar, cholesterol levels, chronic inflammation, etc. So you get lots of Chaga tea benefits. If you want to try chaga beverages or supplements but are worried about side effects or possible drug interactions, talk to your doctor first. 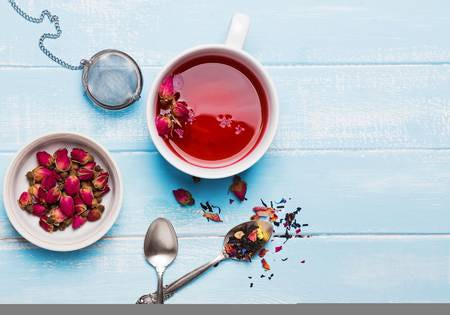 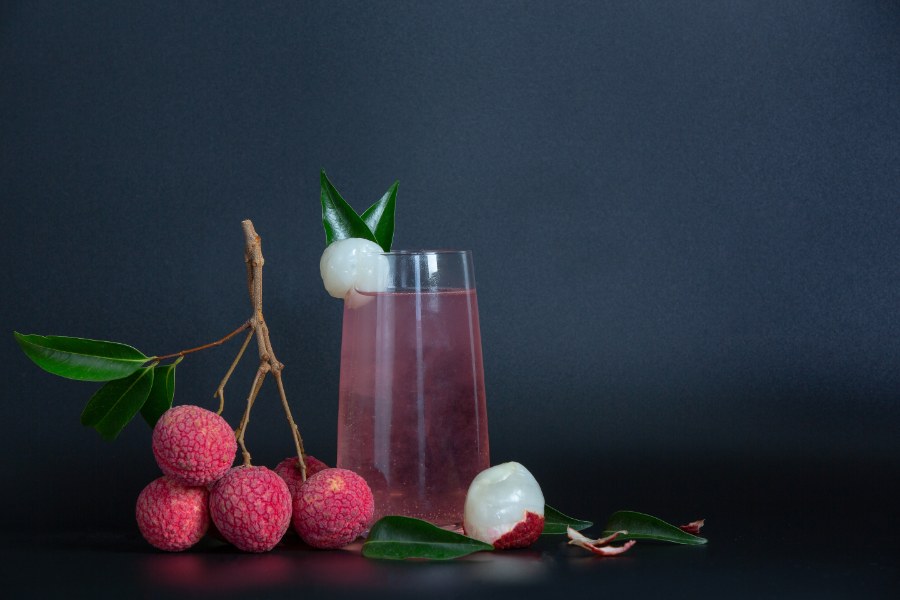 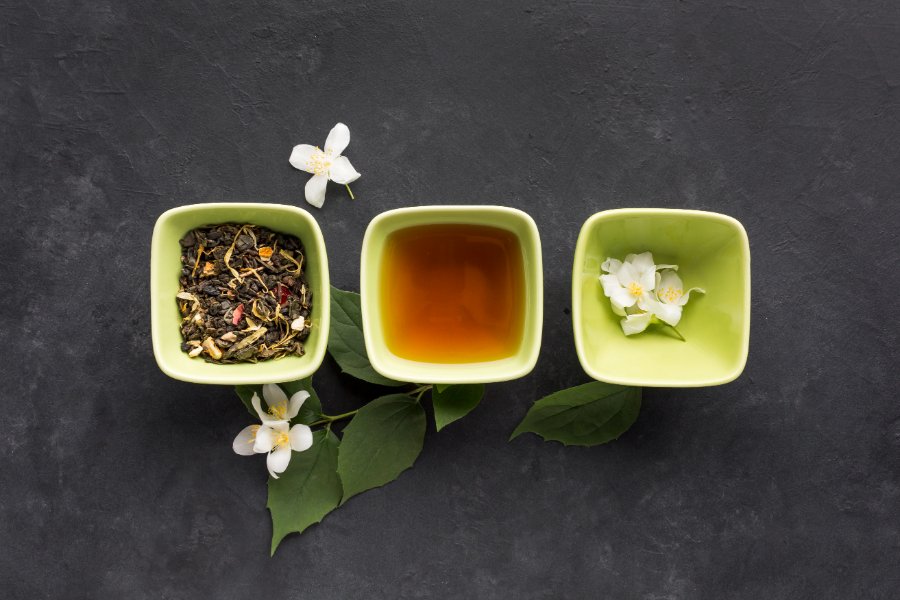 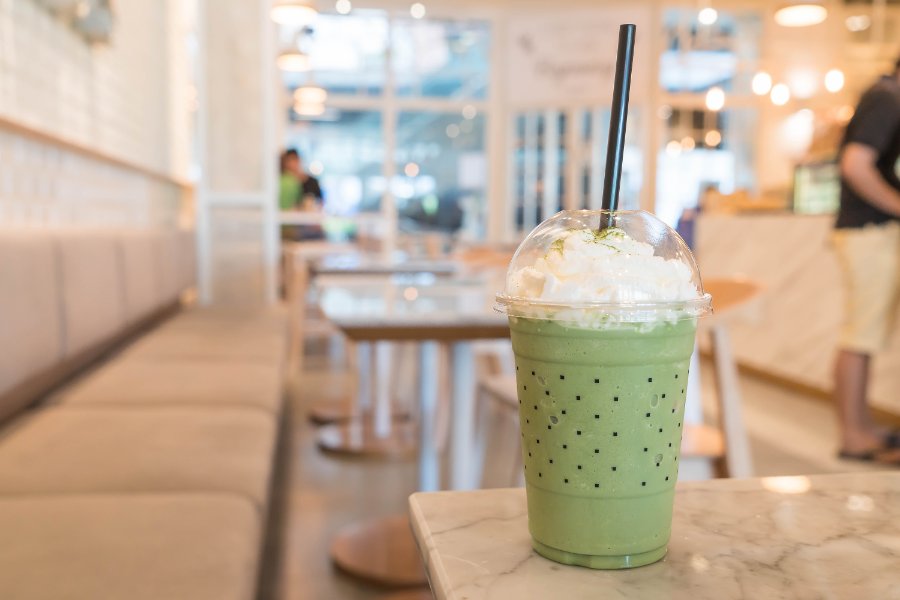