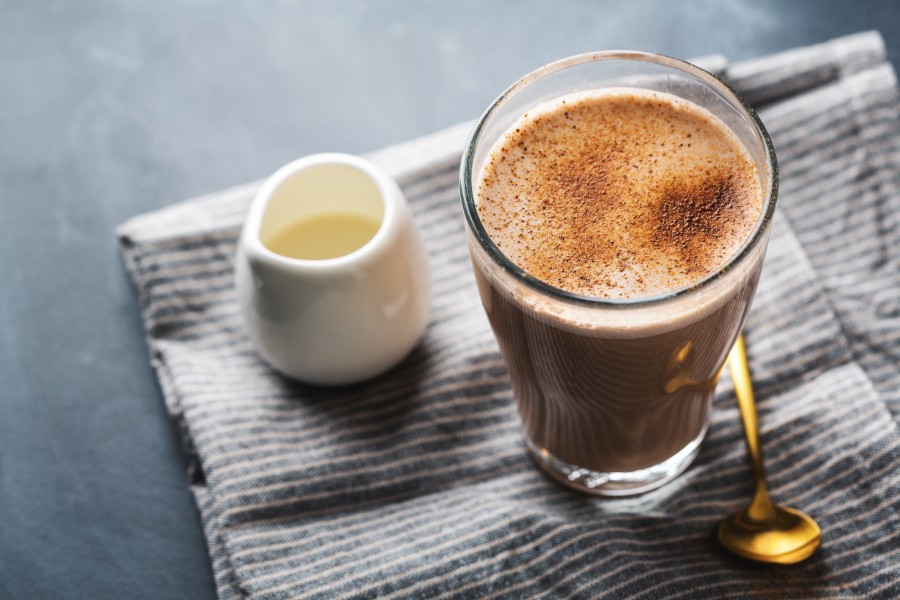 Chai latte is probably the coziest drink of all time. The warm, relaxing beverage is full of spices and steamed milk which makes it very enjoyable. If we had it our way, chai lattes would be more popular than pumpkin spice lattes.

You can find a chai latte in LA in many coffee shops. However, even though you can find it in many cafés, the beverage contains no coffee or whatsoever. Chai is one of the oldest tea-based drinks in the world that originated in India thousands of years ago.

For the past two centuries, it has spread worldwide. But one big question still stands: how did the beverage enjoyed by Indians for centuries end up being so popular in coffee shops?

We'll show you how to make a chai latte that tastes better than Starbucks. But before that, here's an explanation of what chai really is.

What Is Chai Latte?

Masala chai is a popular and quite common spiced tea drink found throughout most Indian households. Now, the drink is found in most of the world. In other places, the milkiness of the beverage has been boosted using a technique for frothy steam milk. The process is borrowed from homemade lattes.

Now, in most cases, when you order masala chai, you're ordering a chai tea latte. Although we think we should drop the "tea" in "chai tea latte" since chai means tea. Masala chai is mainly made with milk, and you brew the drink with the milkiness in mind.

But before we talk more about the milkiness, you need to brew a heavily spiced quantity of black tea and sweeten it a little.

The Right Tea For Chai Latte

The best tea for brewing chai latte in LA is loose-leaf black tea. It's ideally made with Ceylon or Assam tea. But you can also use other black tea or English Breakfast tea. Generally, loose-leaf tea has a higher quality than tea bags.

Besides, when brewing the beverage, you'd have to strain out the spices beforehand. So a teabag won't do any good. However, it doesn't mean you can't use black tea bags. If that's what you have, then use it.

Choosing The Spices For Chai Latte

The spices are what make the masala chai the beverage we love to drink. The spices you choose can make chai excellently suited to your taste. There are five spices to consider, especially when making a chai latte in LA. Let's go through them: 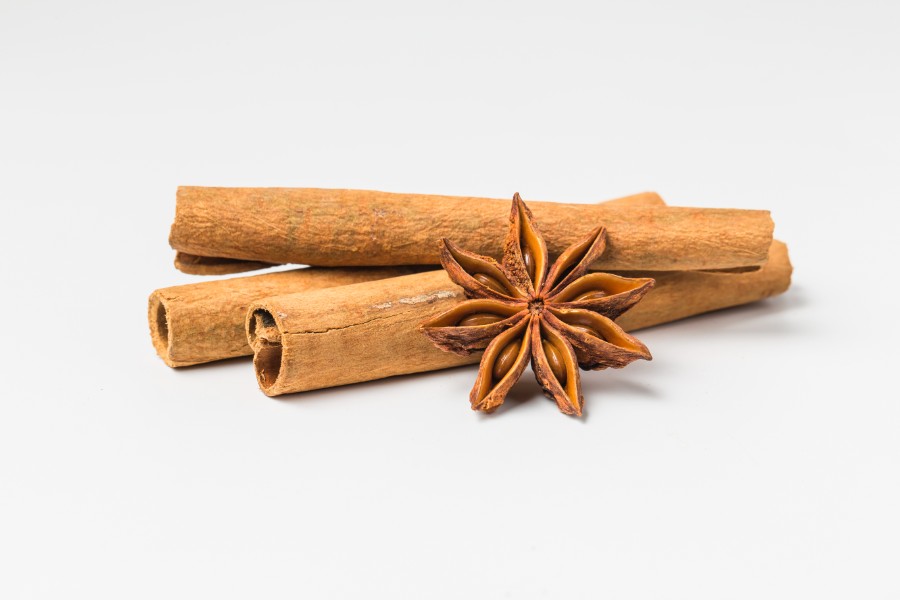 Cinnamon is part of the spices sweet enough to use as a flavoring for chai. We recommend using cinnamon sticks in the pot. However, you can garnish the latte with ground cinnamon for an excellent and fragrant outcome.

Cardamom is probably one of the top well-rounded spices out there. It has a floral fragrance, with a bite that's earthy and smoky. You can't ignore the green cardamom when preparing the beverage. Buy the entire pods, not just the seed. Gently crack them before you steep.

Fresh ginger adds some freshness to the beverage, which makes every sip a memorable one. You could use the whole dried ginger, but it's usually challenging to find. Regardless, if you get your hands on one, it would certainly make your day.

You can ignore the black pepper, not even for a single day when making chai. It gives more sweetness to the chai, not forgetting the hot sensation we get from the back of our throats. It's a great addition to the chai latte.

Some people consider cloves optional. But they can work perfectly with the spices listed here. Mixing it up with the sweetness of cinnamon and black pepper while perfuming the whole teapot can make your beverage a much more enjoyable one.

How To Sweeten A Chai Latte

When a chai latte is sweetened too much, it masks the spices. To sweeten the beverage, you can use granulated sugar. But we recommend maple syrup or even brown sugar because their caramel notes strengthen the beverage's spices instead of hiding them.

You can add the sweetener to a warm tea base. But do so after you steep, not before straining.

How To Froth Milk For Chai

After brewing, spicing, and sweetening your tea, the next step is to froth your milk. Of course, unless you prefer a classic cup of chai instead of a chai latte. If you don't have an espresso machine, there are three ways to froth your milk and get the same results.

You can whisk the milk vigorously while you heat it. This method is particularly suitable for two percent of coconut milk and dairy milk.

You can also use an immersion blender to froth the milk before heating it in a saucepan. This method is suitable for non-dairy milk such as almond milk and soy milk. However, it also works with coconut milk and whole milk.

The last method is to shake the milk in a jar before you heat the milk. This method works well for nut milk and whole milk.

Ideally, whole milk is the best milk to use for frothing. It foams the best because it maintains the best shape. If you want a dairy-free option, you can use oat milk or almond milk, but this milk won't foam well. Using an immersion blender is the best type among the three options, especially the almond milk and oat milk.

How To Serve Chai Lattes

The best thing about making the beverage at home is that you can increase the recipe for an entire week! All you have to do is warm and froth about ¾ cup milk when you feel like taking a drink.

It won't take long. The beverage will take about five days in the fridge and can be an excellent afternoon beverage.

How To Make A Chai Latte

These ingredients will yield four servings.

You can keep your chai latte in the fridge for about a week. However, before you use it, reheat the tea before adding steamed milk. You can also decide to keep it cold and serve over ice. If you don't have the time to prepare our chai at home, contact us, and we'll deliver it to you at your utmost convenience. Place your order online now! 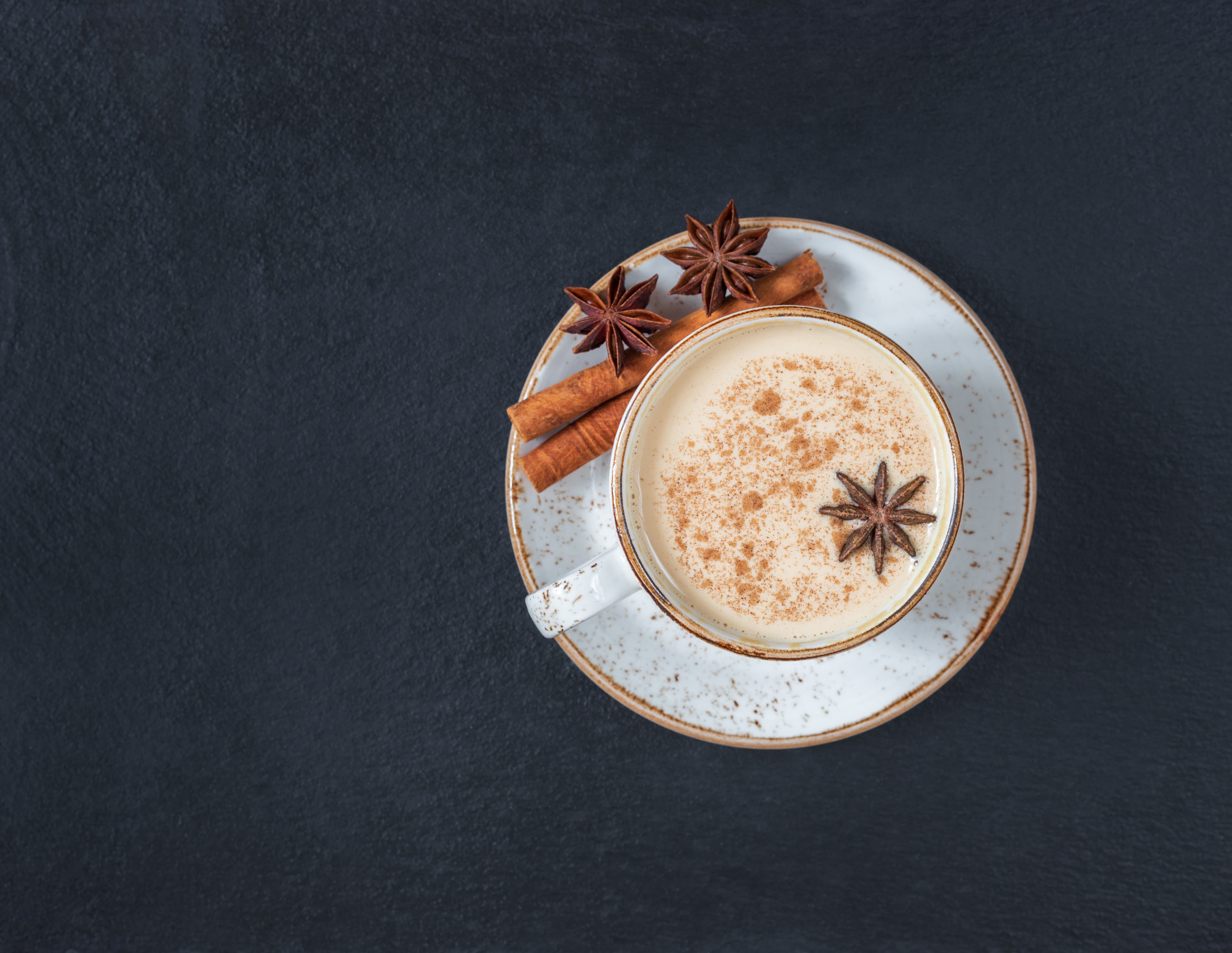 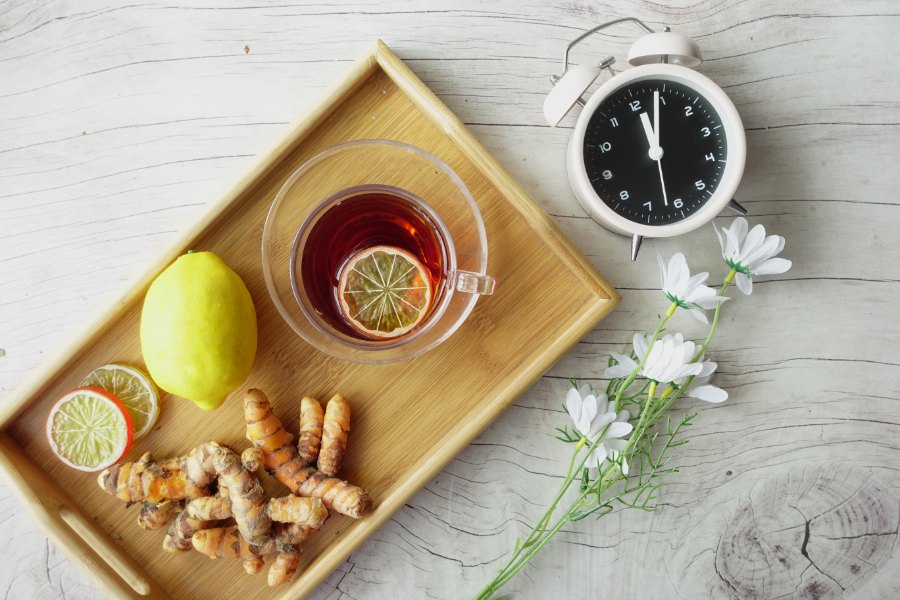 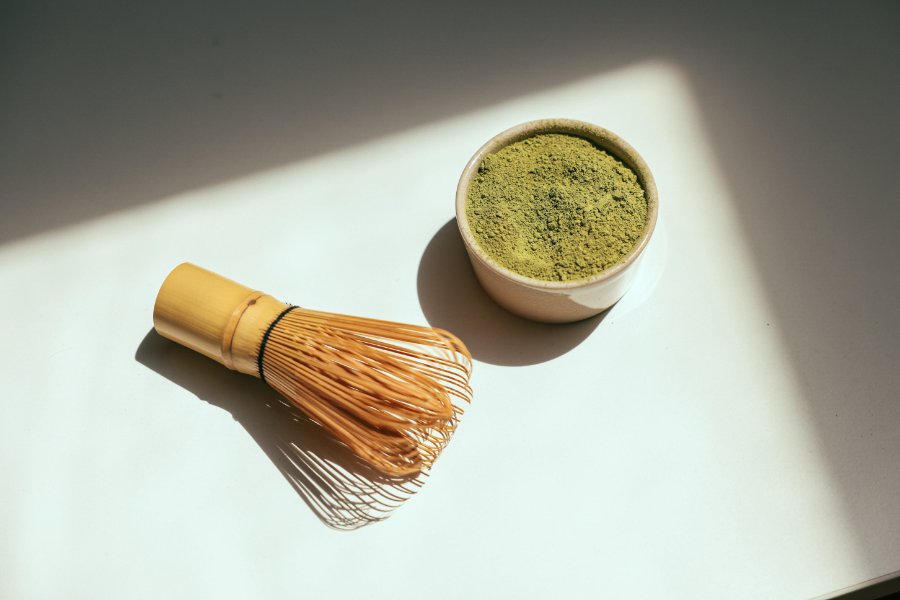